My partner (Meagan Zahora) and I released this album in 2014. This was our first album that we released with a full backing band. We had a few friends help out and the result was a nicely produced full band imagination of songs we initially wrote to be acoustic. 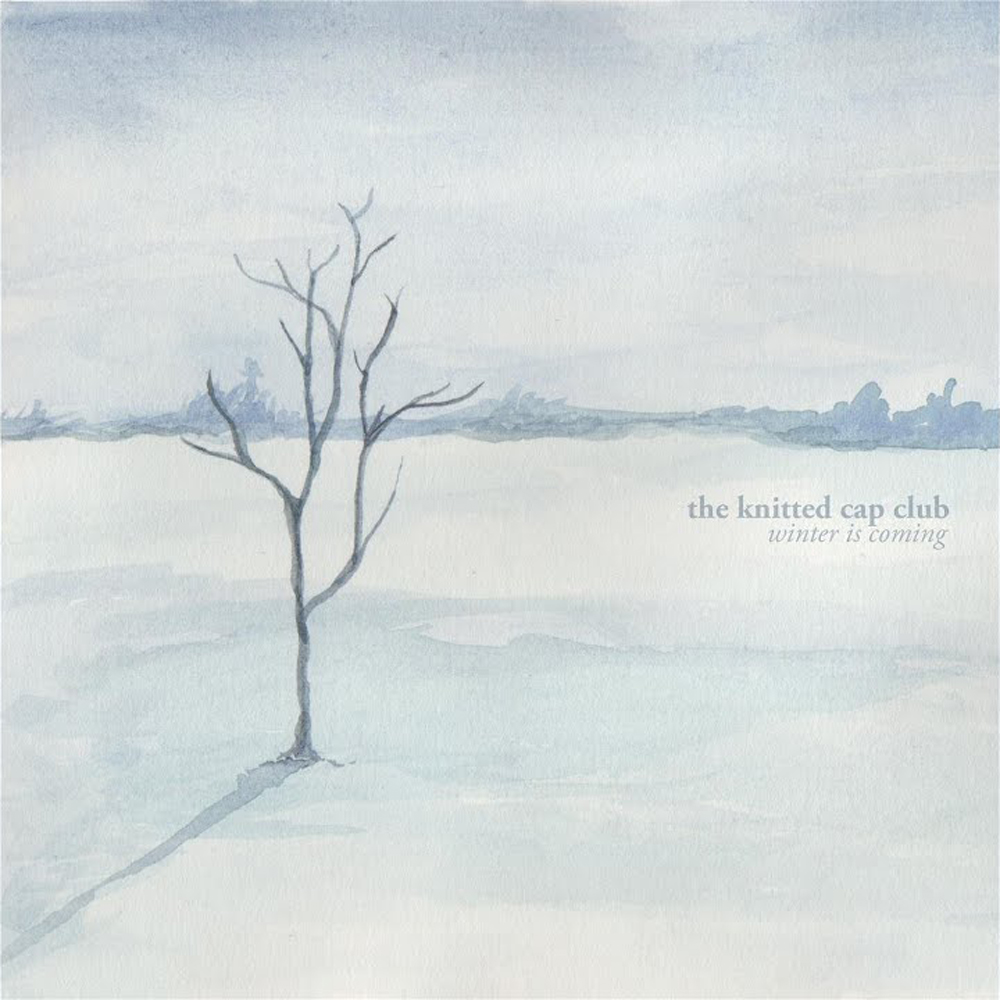 This album is currently streaming pretty much anywhere you stream your music.

Interested in purchasing a digital copy for yourself? You can do so by clicking the button below, leading you to our Bandcamp artist profile page.

The Knitted Cap Club is:

We had a little help from our friends:

We had a few friends sing some backing vocals on No Other Way, these people are:

Recorded and Mixed by:

Let's Get To Work